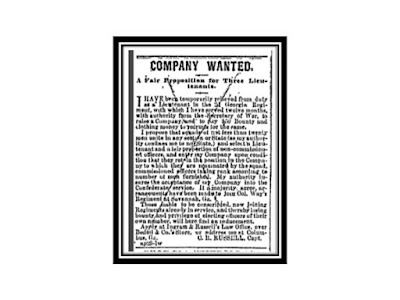 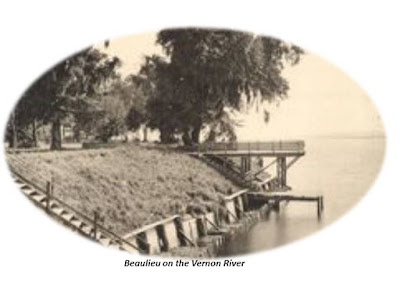 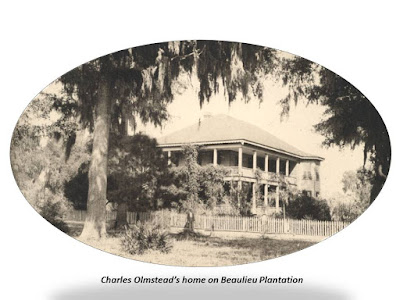 My Book has been Released!! 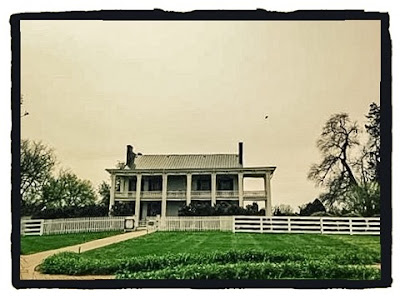 Last Wednesday as I stood in Carnton House, the site of the horrific Battle of Franklin,  my cell phone vibrated in my pocket. The guide had been talking about the arrival of the Confederate troops on the lawn of this beautiful home and I was thinking about the fact that my ancestor was with them. After the tour I walked out of the house and listened to the voice mail from Mercer University Press telling me my book A Just and Holy Cause? had been released. As I stood there, looking out toward the hundreds of graves of men who had fallen there, I thought about long journey to transcribe the letters my great great grandparents had written to each other, research the men who had served with him and visit many of the battle sites and places he had written about. It had culminated in a very fitting place. I hope this blog will be a place for you to visit and read about the men and places talked about in my book.